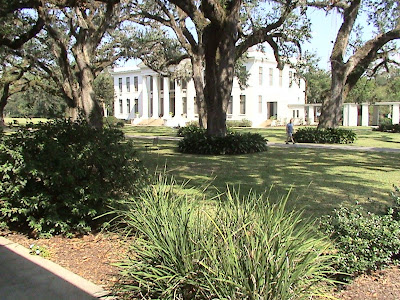 I just returned from giving a retreat to the priests, two archbishops (one of whom is retired), and two of the four transitional deacons (who will be ordained in a week) of the Mobile, Alabama Archdiocese. It's clear that the spiritual life is an emphasis for a diocese when all its priests and bishops gather for a few days of annual spiritual renewal. The retreat took place at the beautiful Manresa on the Mississippi Jesuit Retreat House in Convent, Louisiana, about an hour west of New Orleans. 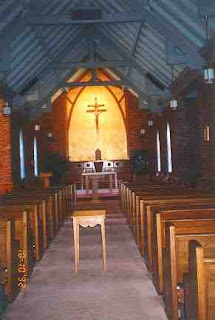 Since before I became the U.S. Director of the Apostleship of Prayer, the Archdiocese of Mobile has been receiving our monthly leaflets and including them in their mailings to the priests. Several priests told me how much they appreciated the leaflets and use them both for their personal prayer as well as in the Sunday Prayers of the Fai 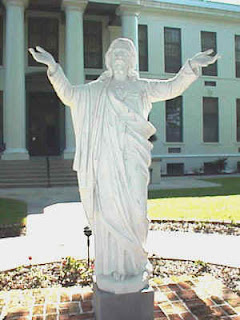 
It was a blessed time: a good way to support some of my brother priests and to begin the month of June, the month of the Sacred Heart.
Posted by Fr. James Kubicki, S.J. at 1:17 PM